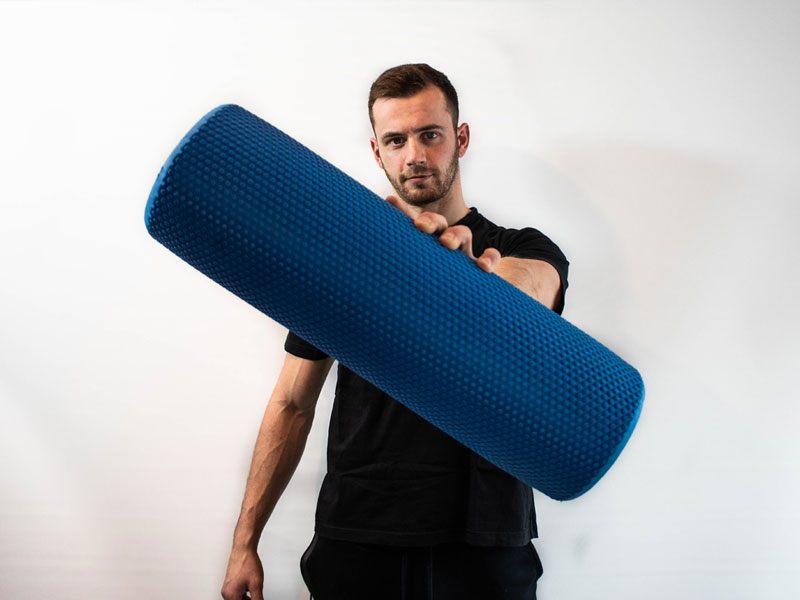 What is Foam Rolling? Does it work? – Explained by Science

Foam roller is a tool used by people to apply self-massage. Thus, it’s a form of manual therapy which is also known as self-myofascial release. Today, foam rollers, and other similar tools, are more common than ever inside the gyms and more and more athletes are using them on their daily training. The question is, do they actually work and where did all this start?

The origination of foam rolling lies in two different stories. The story of myofascial release as a therapy and the story of foam roller, the first tool used by people to apply these techniques on themselves.

‘’Myofascial Release is an alternative medicine therapy that claims to treat skeletal muscle immobility and pain by relaxing contracted muscles, improving blood and lymphatic circulation, and stimulating the stretch reflex in muscles’’

On the other hand, foam roller as a tool was introduced by Feldenkrais method practitioners during the ‘80s. A method that was established around 1920s by Moshé Feldenkrais and is not supported by recent scientific data. In any case, Feldenkrais practitioners first used foam rollers as body supports and for standing balance work. It was in 1987, when Sean Gallagher first used foam rollers as a self-massage tool. During that period, Gallagher introduced foam roller to Jerome Robbins (a famous American choreographer, director and dancer) who asked his cast members to use foam rolling as a part of their training. Jerome’s dancers quickly saw the benefits of foam rolling and the knowledge of foam roller started to spread out.

Surely after that, in the 1990s, Mike Clark (founder, president and CEO of the National Academy of Sports Medicine, NASM) made the connection between foam roller as a self-therapy and Myofascial Release. In his work, he introduced what he termed “self-myofascial release’’ as a self-massage therapy, and later included it in his 2001 publication ‘’Integrated Training for the New Millennium’’.

The popularity of foam rolling among weight rooms and gyms kept rising and eventually draw the attention of the scientific society. Some point around 2005, sports scientists started investigating the effects of foam rolling on performance while at the same time (and without any scientific data yet) more and more athletes and everyday sports men kept integrating foam rolling in their training sessions.

What is it supposed to do on your body?

The benefits and positive results that have been linked with foam roller are countless in number. Many people talk about a reduction of tone of overactive muscles via trigger point release and a reduction of scar tissue and adhesions in muscle tissue. Others link foam rolling with improved quality of movement, increased body awareness and improved circulation.

In reality, the alleged benefits of foam rolling can be categorized into three groups:

What do Sports Scientists have to say about rolling?

For the last 13 years, there has been a systematic effort to determine the effects of foam rolling on human performance and health. This scientific data (from over 29 studies) has been gathered and analyzed on three main systematic reviews (Schroeder and Best, 2015; Cheatham et al. 2015; Beardsley and Škarabot, 2015), which conclude the scientific knowledge that we have today on foam rolling. Below, I present the main findings on each category.

Lastly, we should split the effects of foam rolling on performance into 2 categories. The direct and the indirect effects.

In addition, there were 2 more studies that investigated effects that can’t be included in the aforementioned categories.

Both of these studies provide new and promising findings, but the collection of data is very little and further examination is needed in order to use them in practice.

So finally, Foam Roller Yes or No?

My personal suggestion is to use a quick total body foam rolling routine right on the beginning of your warm-up and spend about 10’’ to 30’’ on every muscle group, with more time spend on the areas that are more tender.

Foam rolling should not replace the dynamic warm-up, so I strongly recommend dynamic exercises right after foam rolling.

And if you want to improve recovery add a 5 to 10-minute FR routine at the end of your program or any time of the day after training only on the muscle groups you have worked out. Make sure you spend 40’’ to 60’’ on each muscle group and try to repeat for at least 2 sets.

To conclude, Foam Roller is a great tool to increase your overall health and improve the quality of your training session. Make sure you roll with the right techniques (ask a training professional) and don’t be afraid to try different variations and tools (lacrosse balls, smaller rollers, pvc pipes, etc.).

ALTITUDE TRAINING: What is it? How to do it? 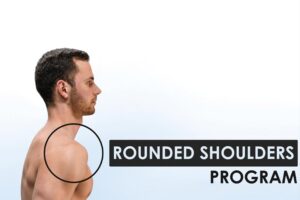 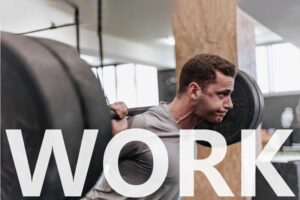 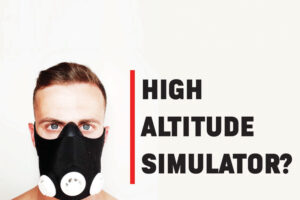